New technologies can provide meaningful learning experiences for all students and the technology is used to enhance learning, therefore it is indispensable for educators to be easy using it to ensure that students get the full advantages of educational technology. Education that capitalize on the relationship between technology and Higher Education reform will help students to develop higher order skills and to purpose efficiently in the world beyond the students audience.

New tech­nolo­gies can pro­vide mean­ing­ful learn­ing expe­ri­ences for all stu­dents and the tech­nol­o­gy is used to enhance learn­ing, there­fore it is indis­pens­able for edu­ca­tors to be easy using it to ensure that stu­dents get the full advan­tages of edu­ca­tion­al tech­nol­o­gy. Edu­ca­tion that cap­i­tal­ize on the rela­tion­ship between tech­nol­o­gy and High­er Edu­ca­tion reform will help stu­dents to devel­op high­er order skills and to pur­pose effi­cient­ly in the world beyond the stu­dents audience.
Prac­ti­cal we have a lot of prob­lem to apply, espe­cial­ly prob­lems of the best prac­tices thread to start a new thread on prob­lems, in fact best prac­tices and prob­lems are inter­re­lat­ed and every ben­e­fit of ICT has its down­side, par­tic­u­lar­ly when we are speak­ing about High­er Edu­ca­tion. There are a whole series of prob­lems such as that every minute a per­son spends learn­ing how to use com­put­ers is a minute that they are not devot­ing to learn­ing the con­tent of their field or the prob­lem that impos­si­ble to access to bad infor­ma­tion on the web. The infor­ma­tion is avail­able on the Inter­net, pos­ing as good information.
It takes a rel­a­tive­ly mature per­son to be able to tell the dif­fer­ence and it is evi­dent the role of the edu­ca­tor in rela­tion with the stu­dents. For stu­dents, this can be a major prob­lem, because their impulse is often to get the task done as rapid­ly as pos­si­ble and ICT allows stu­dents to get infor­ma­tion very quickly. 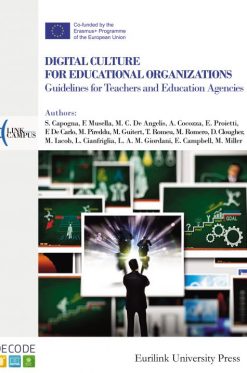 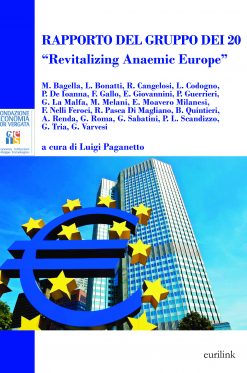 The aim of this project is the qualification of educationalists and education managers in consecutive initial and further education to constructively approach diversity in educational institutions and organizations Specific aims. 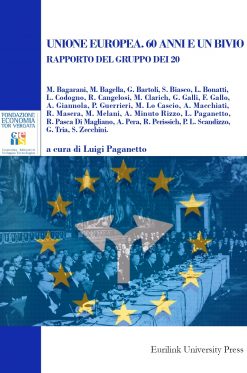 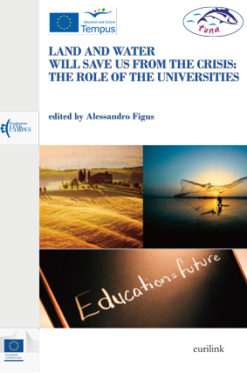 LAND AND WATER WILL SAVE US FROM THE CRISIS: THE ROLE OF THE UNIVERSITIES

The economic crisis forced to go in search of new perspectives. In fact the world is changing, the work becomes new way and the school, and in particular the University, must adapt to these changes. Especially in crisis time one of the key policy issues in advanced economies is the ease with which young people are able to make the transition from Higher Education to work. The book is focused on “Land and water” and how the educational system must adapts by creating new courses and therefore new jobs.

This website uses cookies to improve your experience while you navigate through the website. Out of these, the cookies that are categorized as necessary are stored on your browser as they are essential for the working of basic functionalities of the website. We also use third-party cookies that help us analyze and understand how you use this website. These cookies will be stored in your browser only with your consent. You also have the option to opt-out of these cookies. But opting out of some of these cookies may affect your browsing experience.
Necessary Sempre abilitato

Performance cookies are used to understand and analyze the key performance indexes of the website which helps in delivering a better user experience for the visitors.

Analytical cookies are used to understand how visitors interact with the website. These cookies help provide information on metrics the number of visitors, bounce rate, traffic source, etc.

Advertisement cookies are used to provide visitors with relevant ads and marketing campaigns. These cookies track visitors across websites and collect information to provide customized ads.

Other uncategorized cookies are those that are being analyzed and have not been classified into a category as yet.