THE IDEOLOGICAL INHERITANCE OF ANCIENT “POLITICS”. “Republic”, “Democracy” and “Empire” in the Mediterranean West. Between history and future

"Politics" has left an ideological legacy consisting of the three models - "democracy", "republic", "empire" - in which the experience of government in the ancient world was articulated and of which Athens and Rome were still the best locations today observable and most relevant. The author proposes a reflection on the respective material and cultural foundations, identifying their logic and contextual conditioning.

“Pol­i­tics” has left an ide­o­log­i­cal lega­cy con­sist­ing of the three mod­els — “democ­ra­cy”, “repub­lic”, “empire” — in which the expe­ri­ence of gov­ern­ment in the ancient world was artic­u­lat­ed and of which Athens and Rome were still the best loca­tions today observ­able and most rel­e­vant. The author pro­pos­es a reflec­tion on the respec­tive mate­r­i­al and cul­tur­al foun­da­tions, iden­ti­fy­ing their log­ic and con­tex­tu­al conditioning. 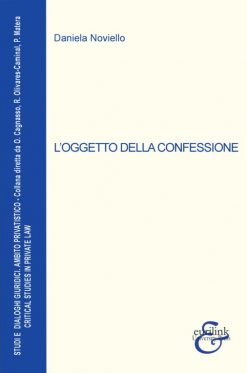 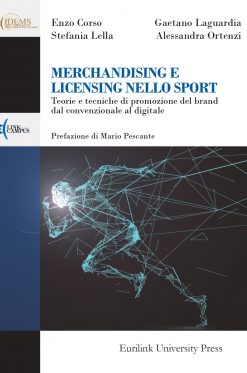